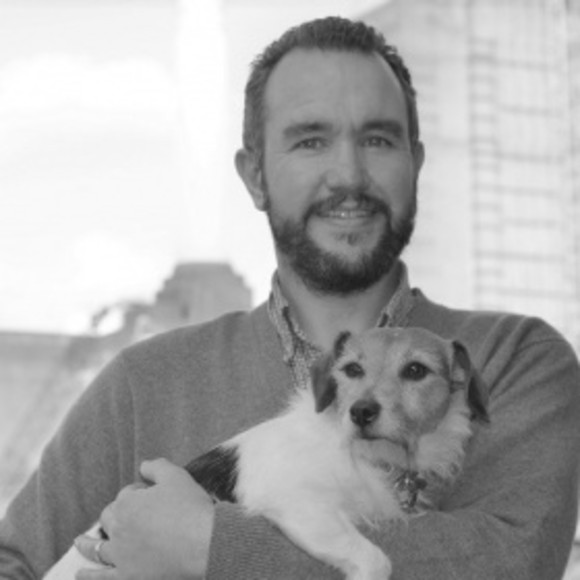 Spencer is Head of Legacy Administration and Stewardship at Battersea Dogs and Cats Home. He is a Solicitor from a private client background who worked in Hampshire and Sussex, before joining Battersea in 2008. He heads a team of 4 at Battersea and leads on Contentious matters and complex Estates. He is particularly focused on effective stewardship and developing ways in which Battersea can engage with supporters, which lead to them going on to considering leaving a Legacy to the Home. He lives in Bedfordshire and is married to Sophie, also a Solicitor and has two sons and two Battersea Dogs.

See all speakers See next speaker