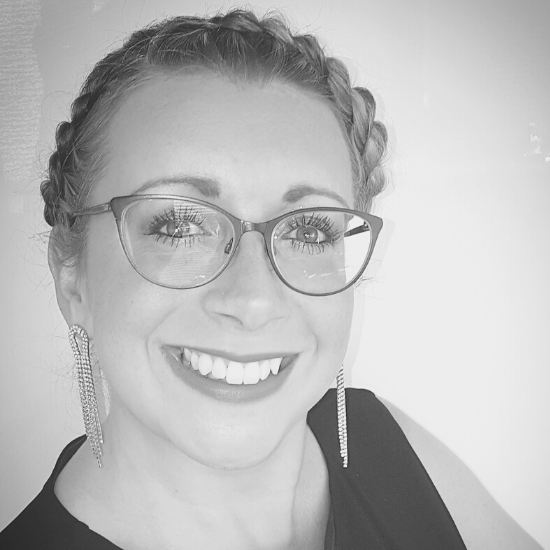 Pippa Garrott is the Legacy Administration Manager at the British Red Cross and has been in post for over 4 years. She manages a team of 2 legacy officers, dealing with over 1,200 legacy cases a year, and an annual income of more than £32million. Whilst on secondment to the Crisis Response team during the Grenfell fire and London Bridge attacks, she won the Dunant Award for UK Emergencies 2017. After almost 13 years in the legacy sector, she continues to act as a CiCLA mentor for several ILM members every year. Pippa first moved into the legacy sector at Cancer Research UK back in early 2007 initially as a scanning assistant and worked her way up from there. She has also previously worked at Action on Hearing Loss and King’s College London where her role involved managing legacy admin, HV and major gifts. Pippa has experience in reviewing Wills and Estate Accounts for accuracy and compliance with probate law and tax legislation as a matter of course.

See all speakers See next speaker